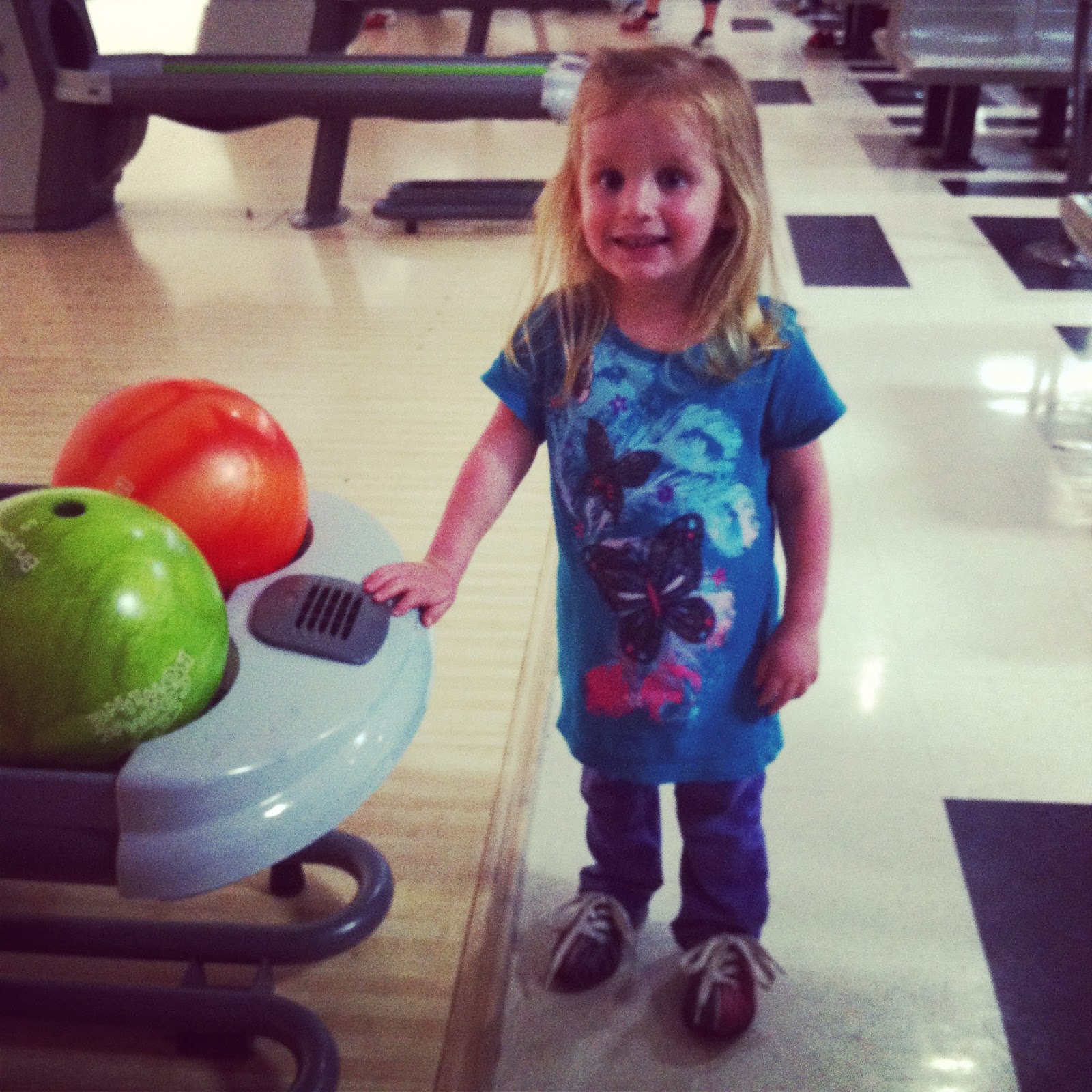 Since recovering from a particularly nasty cold, Giada still has the residual runny nose and lingering sniffle. The general yuckiness that sometimes sticks around after the worst of it has finally shoved off. Yesterday, I held a Kleenex up to her leaky snout and told her to blow. But before I could get the words out, she swiped the tissue from my hands and did the job herself.

“Gigi no need help,” she said, more than offended.

This is my little one’s mantra these days – Gigi no need help. When putting her pants on (which has become a ten-minute ordeal), when brushing her teeth, when shoveling mushy mounds of Raisin Bran into her mouth (and, subsequently, onto the floor)… Gigi no need help. And although she says this about 3,000 times a day, it still surprises me every time, this proclamation of independence. This assertion of will. Her anything-but-subtle way of telling me to back off, Gigi’s got this.

Hearing this from your baby can be disarming. But then I remember that she’s not a baby, a fact that continues to elude me on a regular basis. Not so long ago, I came home and asked Mike if he’d fed the baby. “What baby? Giada’s almost three.” My husband is right, what baby? Or, perhaps more accurately, where did my baby go? I could have sworn she was here just a minute ago, a swaddled little bug asleep on my chest.

Now she’s all, “Gigi no need help,” taking off on her own without me.

But I suppose that’s simply the nature of growing up, the innate, frenzied desire for independence. Discovering the deliciousness of solitude. Experiencing the unexpected pride that comes with blowing your own nose without a hand from Mom. I get it.

But still, watching time pass as it tends to do can be an oddly unsettling reality. Like the youth of your children (along with your own youth) are slipping behind you, becoming woven into the story of your past, buried in memory. I worry there will come a day where it’s hard to remember the girls as they are now. I imagine, years from now, that I’ll struggle to conjure the collective sound of their voices echoing from the playroom together. I’ll forget which girl loved Elsa and which one rooted for Anna.

I often have to remind myself to get out of my own head, to be more present. To resist the urge to escape the now. Then Gigi calls me to help her on the potty and the fact that she still needs me is enough to bring me back.

Marianne Hayes Soviero
Welcome! I'm Marianne, a Tampa-based freelance writer. Thank you for letting me share my take on motherhood, everyday life, and growing up.